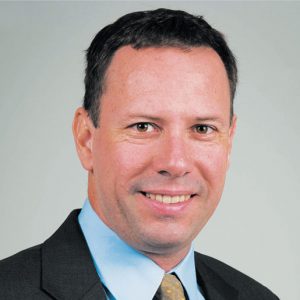 The Queensland Synod congratulates Mr Craig Barke on his appointment as CEO of UnitingCare Queensland.

Up until his recent resignation from the Board to accept the position of CEO, Mr Barke has served as Board Chair of UnitingCare Queensland since 2014 and has been a Board Member since 2011.

“Craig is a highly experienced and accomplished CEO, who during his nine years as CEO of Scenic Rim Regional council has led significant organisational change, financial performance improvements and the embedding of a values-based culture.

Craig will succeed Anne Cross, who has faithfully served in the role for 13 years. Please join us in prayer as we farewell Anne and welcome Craig who will commence in the role on 31 December 2017.

See here for the full media release from UnitingCare Queensland.